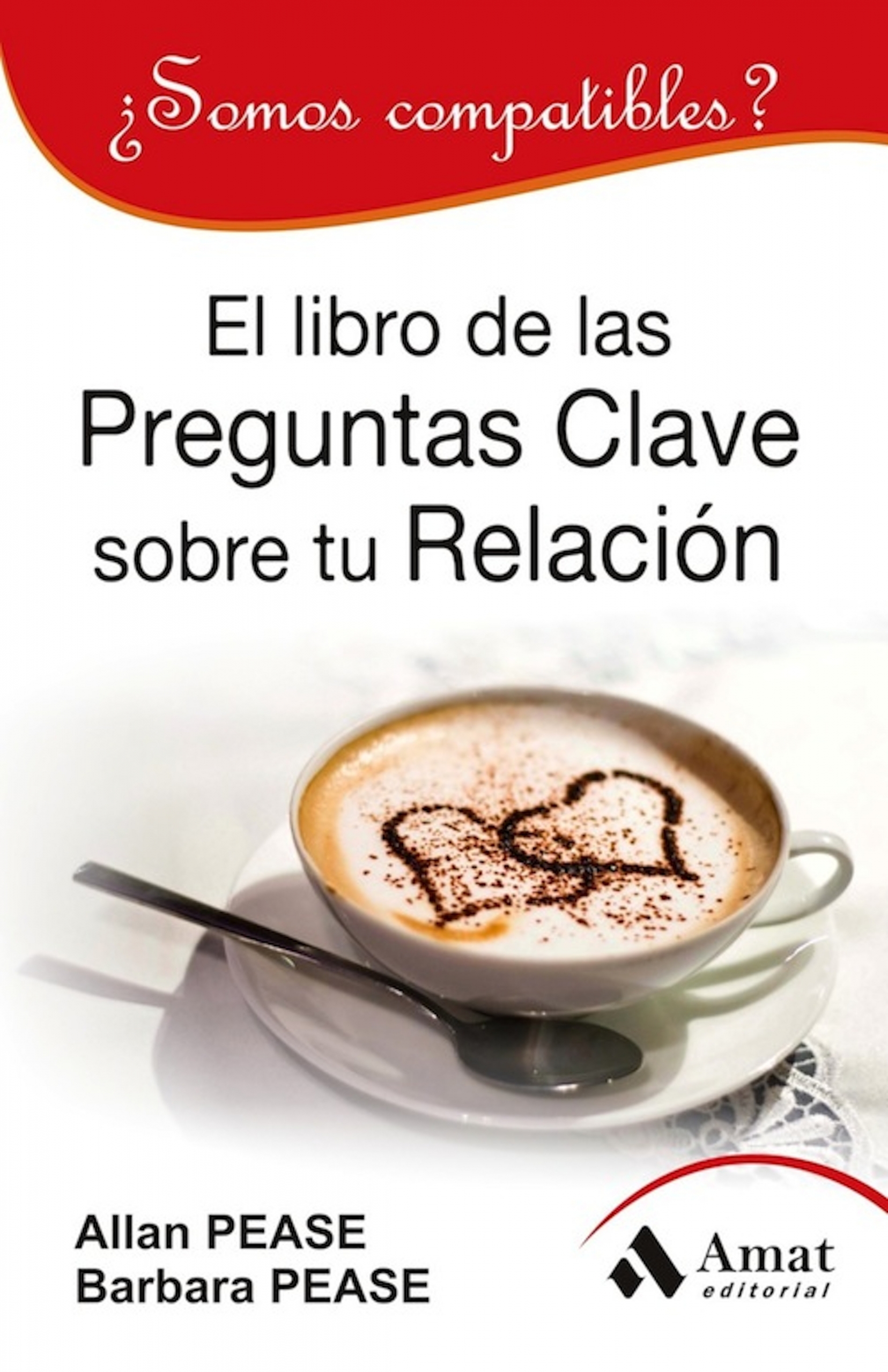 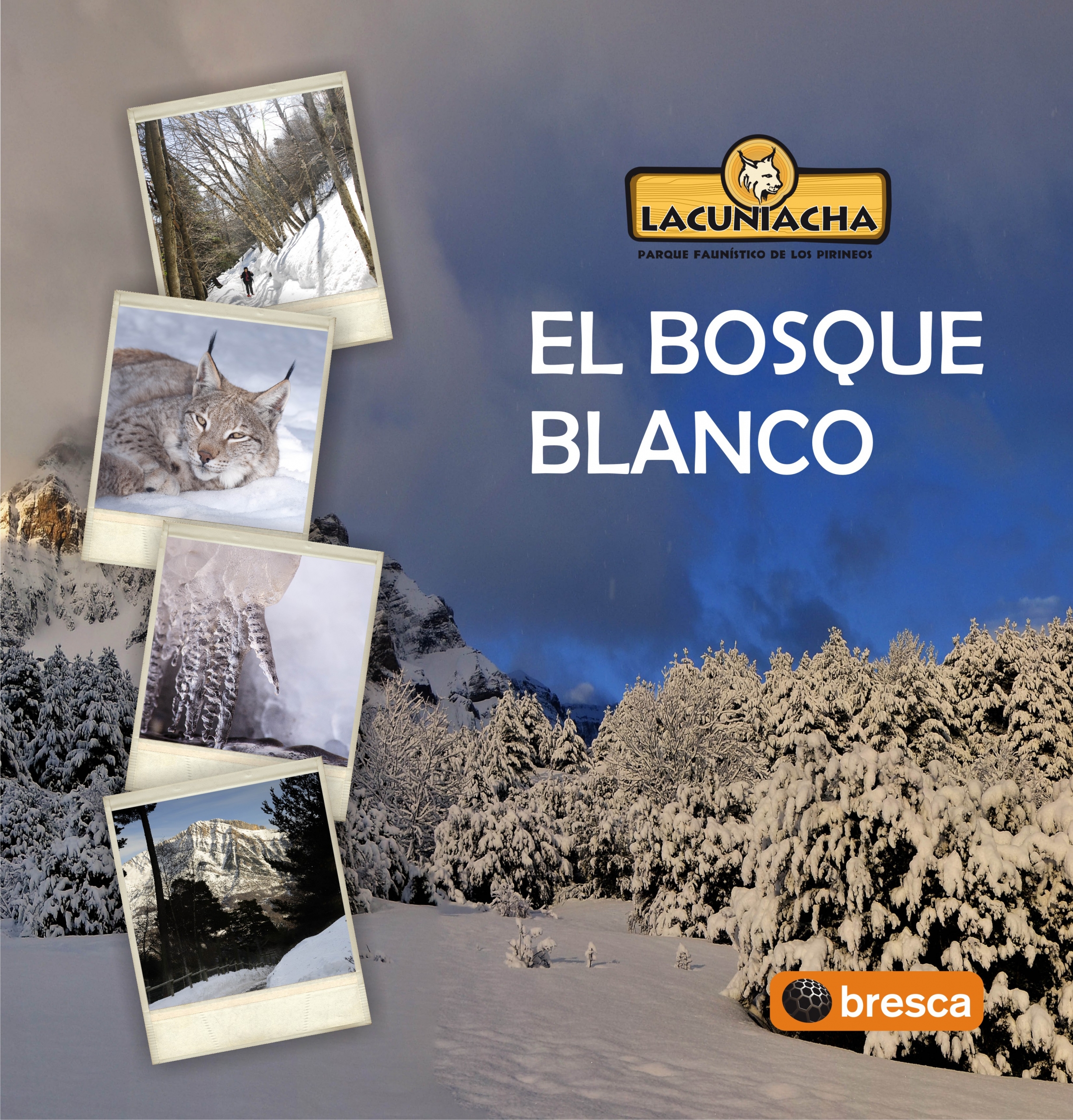 You have an idea. You just don’t know it yet 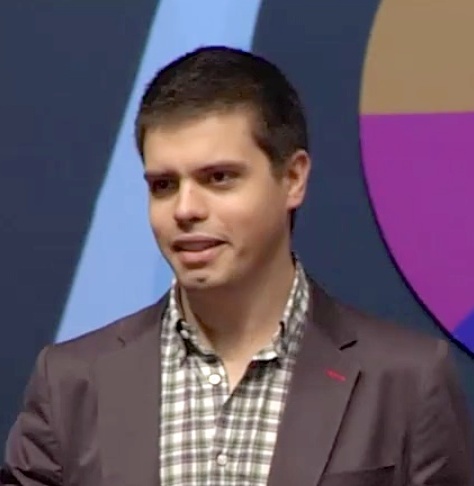 Pau Garcia-Milà (english)
Pau Garcia-Milà (1987) has been a businessman and public speaker since the age of 17. He is also the
co-founder of eyeOS and Bananity and an Associate Professor at ESADE overseeing the Executive Master course in Digital Business. A regular lecturer, he was the youngest speaker at the 2012 World
Business Forum and at the 2011 ExpoManagement. Additionally he is a weekly contributor for a number of different media channels including TV and radio programs. Despite his young age, he has received a number of high level awards including The Prince of Asturias Award “IMPULSA Empresa 2010” ( annual prizes awarded in Spain by the Prince of Asturias and Girona) the “TR-35” MIT award for Innovator of the Year 2011, and the 2009 National Communication Award in Spain

“You have an idea. You just don’t know it yet” Cancelar la respuesta 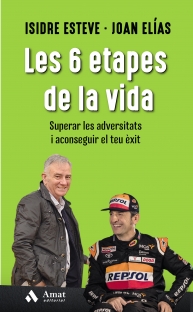 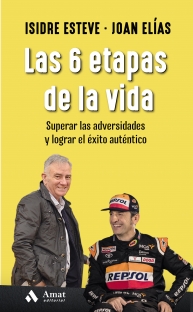 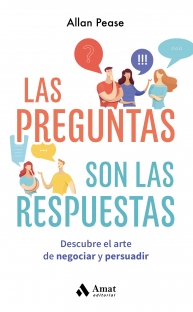 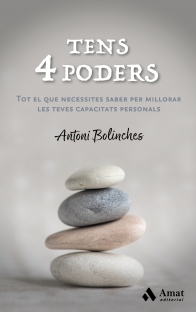 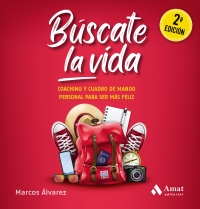 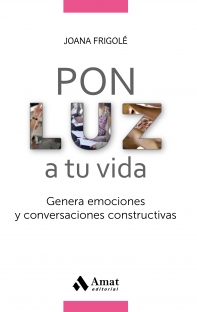 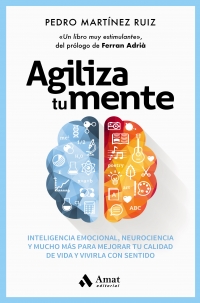 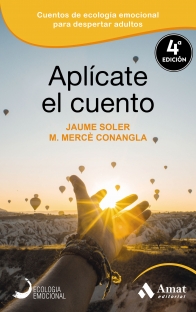 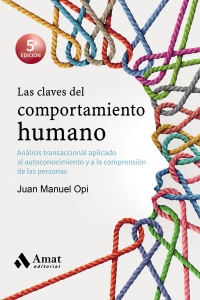